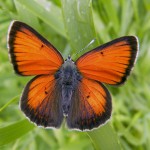 Bulgaria is located in the central and eastern part of the Balkan Peninsula and covers a surface area of about 111000 sq. km. The present butterfly fauna has formed itself as a consequence of diverse climatic conditions, relief, texture and vegetation as well as the presence of refuges where, during the ice age, relic species have been preserved or endemic species have formed. This fauna of Bulgaria is the richest one among all European countries outside the Mediterranean zone-currently 215 species have been reliably registered for our country. On this tour we will explore one of the less known places for butterflies around the northern Black-sea coast and the Danube river area, close to the Pelican Birding Lodge.

DAY 1
Arriving at Varna Airport and transfer to the seaside town of Kavarna. Accommodation at a local hotel for 3 nights.

DAY 2
Today, we will visit the surroundings of the town of Kavarna and the town of Balchik. This region is of exceptional interest to nature lovers: limestone rocks, white and very soft. More than 100 species of butterflies are known from this part of the country as well as so many species of moths. We will also watch many species of dragonflies. The better known species, which we expect to see, are: Lulworth Skipper (Thymelicus acteon), Sandy Grizzled Skipper (Pyrgus cinarae), Large Copper (Lycaena dispar), Baton Blue (Scolitantides vicrama), Green-Underside Blue (Glaucopsyche alexis), Large Blue (Phengaris arion), Zephyr Blue (Plebeius sephirus).

DAY 4
Today, we will leave the Black Sea coast and will head for the west crossing Dobroudzha on the way. At some moment of our trip we will reach a canyon cut into the limestone rock and called “Souhata Reka”. We will concentrate our efforts in finding of the Fritillary (Euphydryas maturna), Clouded Apollo (Parnassius mnemosyne), Large Copper (Lycaena dispar), Lesser Spotted Fritillary (Melitaea trivia), Argynnis hecate, Yellow-banded Skipper (Pyrgus sidae), Clouded Yellow (Colias croceus), Pearly Heath (Coenonympha arcania), Chestnut Heath (Coenonympha glycerion) and other species. Accommodation for 6 nights at Pelican Birding lodge, Vetren village, located in the immediate vicinity to the Danube and the world-renowned Managed Reserve of the Biosphere “Lake Srebarna”

DAY 5
Today, we will visit the forest named Karakouz, and the Dry Valleys of Kana Gyol. We will be looking for more than 50 species of butterflies, among them the Southern White Admiral (Limenitis reducta), Scarce Tortoiseshell (Nymphalis xanthomelas), Red-band Fritillary (Melitaea didyma), Grayling (Hipparchia semele), Lesser Spotted Fritillary (Melitaea trivia). This countryside is rich of medieval rock churches (dated mostly the 10th century AD) as well as Thracian sanctuaries from the 6th century BC.

DAY 10
After breakfast, a transfer to Varna Airport follows, where our tour comes to an end.

ADDITIONAL PRICE INFO
Payment may be made in all convertible currencies at the Euro exchange rate for the day of payment. The prices include : All the ground transport, FB – full board with packed lunches, where is necessary, accommodation in hotels and guest houses. English speaking guide, All the taxes for reserves. The prices don’t include : Insurance, drinks, and all the items of personal nature

Booking: Please use the Prices and Booking section of our website to send your requests. 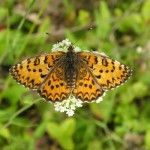 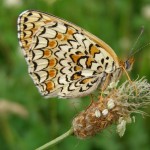 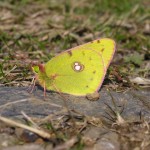 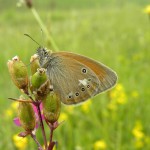 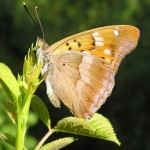 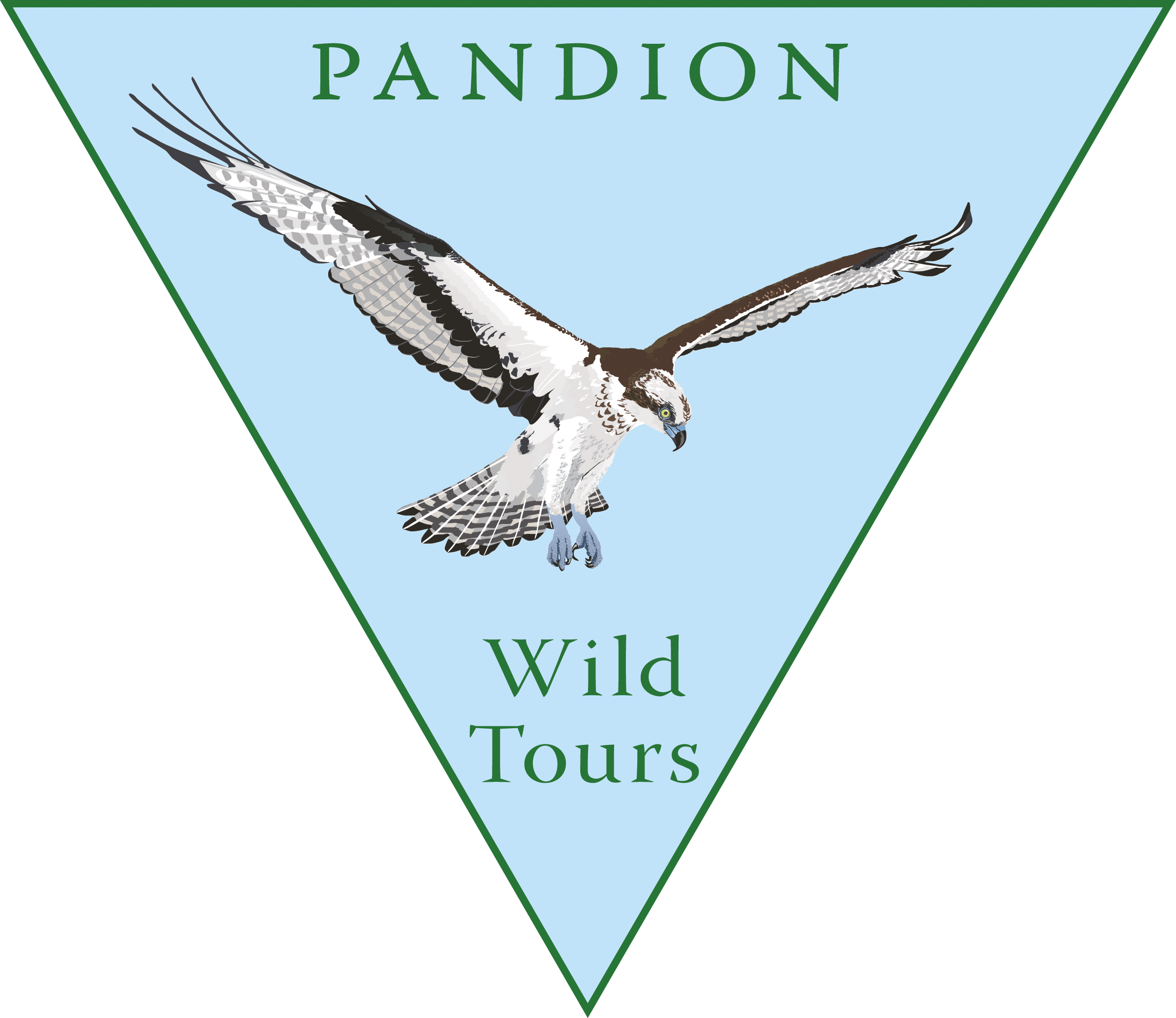